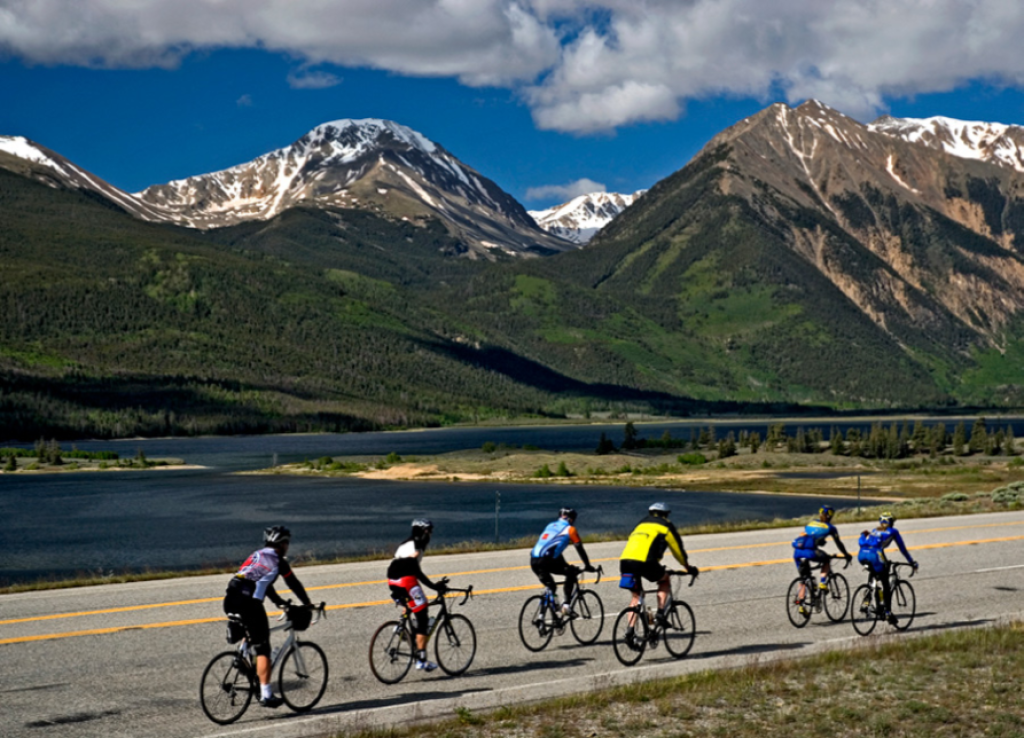 Sponsor Father Steve on his ride through the Rockies... Click here to donate. 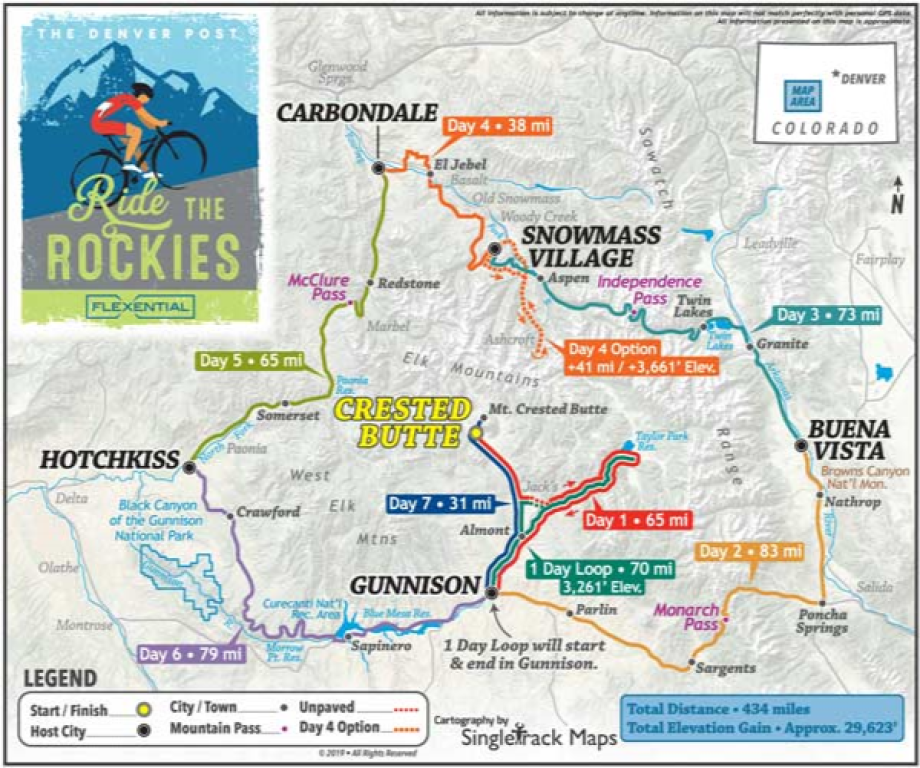 The 34rd Tour of Ride the Rockies will showcase the communities Crested Butte, Gunnison, Buena Vista, Snowmass Village, Carbondale, and Hotchkiss. Beginning and ending in Crested Butte, the ride will traverse through some of Colorado’s most beautiful mountain towns. Fr. Steve and his fellow cyclists will cover 434 miles and ascend over 29,623 vertical feet. Click on the map to see an interactive daily route guide. 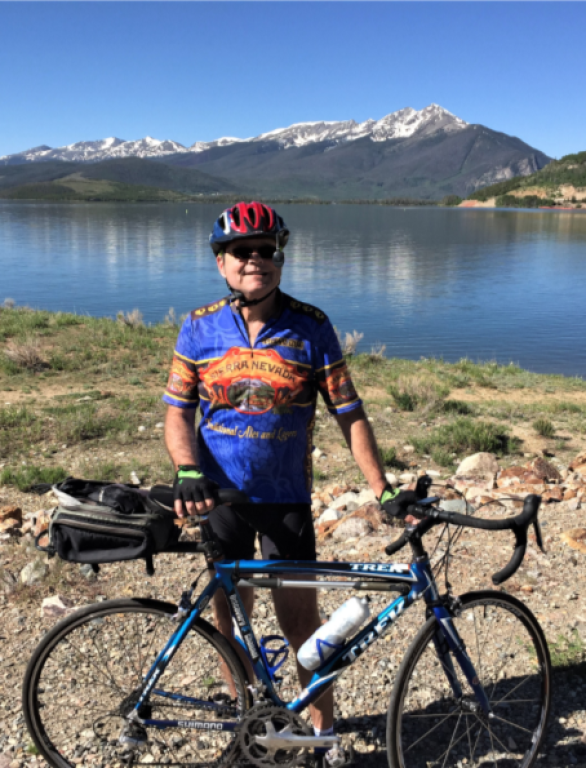 About the Tuition Endowment Fund

This endowment has helped more than 70 children attend Catholic schools by providing over $200,000 for their education.  Currently the endowment has just over $858,000 in it; Father Steve has raised about $200,000 from his ride.  For those who are unfamiliar with this type of investment - an endowment is a fund that holds the principal in perpetuity (forever) and only pays out a small portion each year.

We invite you to support the Saint Brigid Parish Tuition Endowment Fund by sponsoring Fr. Steve on his ride through the Rockies.  You may sponsor him per mile or make a flat donation for the entire ride.  Click here to donate online. Or, if you prefer, download the form and return to the Parish Office.