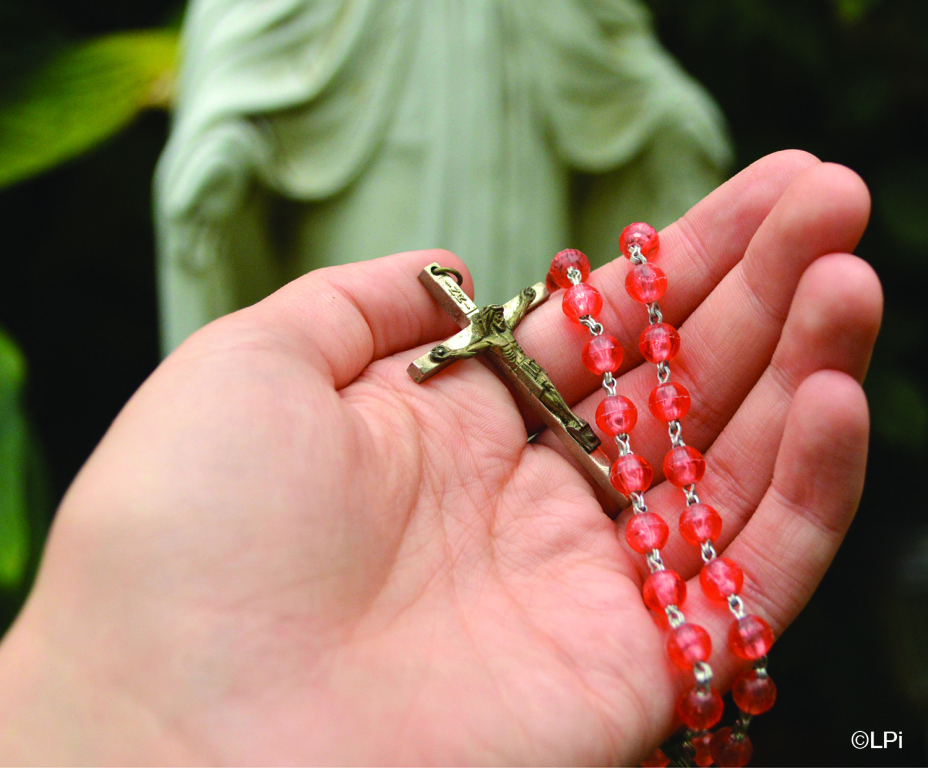 On Wednesday, August 29, Deacon Chris Hulburt facilitated two restorative circles in the parish hall on the clergy sex abuse scandal in the Catholic Church. There were about 90 people who participated in each session. They were an opportunity for people to express their feelings, opinions, ask questions, learn how we address this issue in our diocese, and offer ideas on what to do going forward. While both sessions were emotionally intense, there was a good spirit at both, and people expressed appreciation that we provided this forum for them to come together.

Early on in each session, I spoke briefly from my experience of how the diocese addressed allegations of sexual abuse from 1990–2015. Deacon Chris spoke of his experience serving on the diocesan review board since 2012 and how Bishop McElroy has addressed allegations of sexual abuse in his 3 years as Bishop of San Diego. People were gratified to have this information and felt at ease that cases have been addressed promptly and appropriately for the past 28 years, both internally within the Church and externally in reporting and cooperating fully with law enforcement.

Concerns were expressed about a number of bishops who have published statements about the recent letter of Archbishop Viganó regarding Cardinal McCarrick. They did not find these statements to be helpful, and it was perceived by them as taking sides in the debate going on among at least some bishops in the public arena. They would like to see a focus on getting at the truth in reference to what happened with Cardinal McCarrick.  People at both sessions had strong emotions about the bishops and the Vatican. They feel angry, upset and betrayed. They wonder when there are going to be more than just words from bishops. They want to know when, and how, bishops are going to be held accountable for their own mishandling of sex abuse cases and their own sexual misconduct.  What also surfaced at both sessions is the people’s belief that lay men and lay women must be included in leadership roles in the Church. Otherwise, they believe the current problems will only continue.

A strong desire was expressed at both sessions to come together and pray as a faith community, whether it be the rosary, Mass, or Eucharistic adoration. We will follow up on providing these opportunities in the parish.  May we all continue to pray, most of all for the victims and their families who have been most affected by clergy sexual abuse.

Two words express my emotions in response to the recent news of sexual abuse by Cardinal Theodore McCarrick and the grand jury report of clergy sexual abuse in six dioceses in Pennsylvania: sadness and shame.

I invite you to join your prayers to mine for all who have suffered as a consequence of clergy sexual abuse, most of all for victims and their families.

What can I do?

In the wake of the unfolding scandal within the church, many people are asking, “What are we supposed to do?” It’s an important question, because it speaks not only to the desire to root out the evil, remedy the wrong and heal the wounds, but it also implies a recognition of individual responsibility for the ongoing mission of the church. Prayer and fasting are powerful remedies available to us all to strengthen our faith and draw us closer together. But Saint James cautioned last Sunday that “faith without works is dead.” There is much work to be done—the poor are still poor, the lost are still seeking, outcasts are still neglected, immigrants are still struggling, the sick are still suffering, and the grieving are still lonely. The mission of the Body of Christ is service, just as Jesus calls us in today’s Gospel to become “the servant to all.” Perhaps the most effective thing we can do in response to turmoil in the hierarchy of the church is to rededicate ourselves to the work of the church—care for the least among us, love our neighbors as Christ loves us, and comfort Christ in the suffering. Then they will know we are Christian by our love. (Deacon Chris, Clergy Corner September 23, 2018)

Listed below are some resources from our bishop Robert McElroy, Pope Francis, Bishop Robert Barron and CARA.